Look around your room or house or classroom. You find different objects and shapes such as the following: 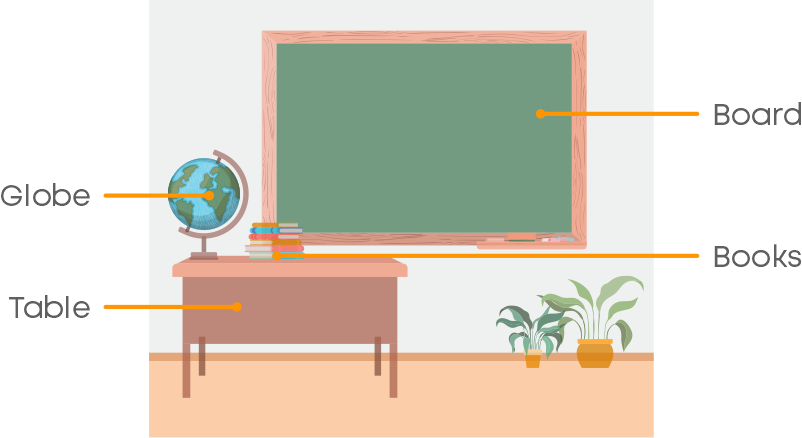 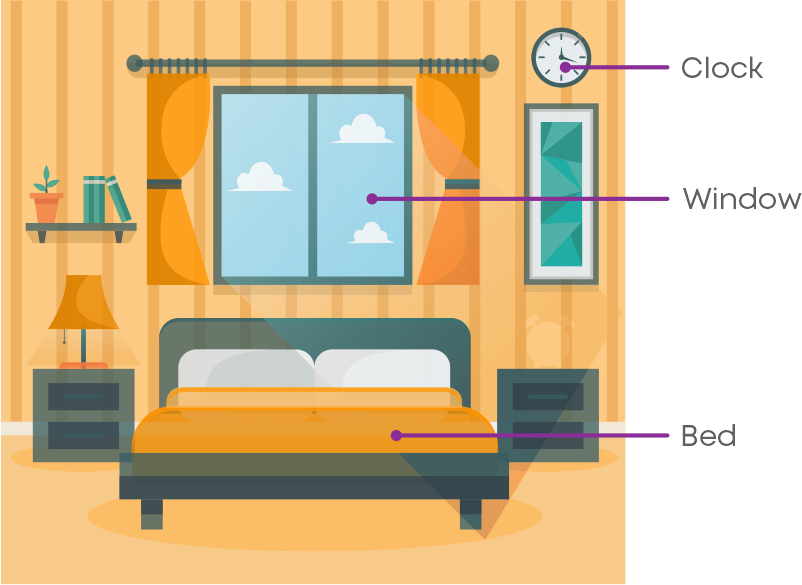 There are many objects around us which are of different shapes. What are these shapes and why do we need to learn about them? Let us watch this video to know:

In this video, we saw that every object around us is made of some basic shape like a line, curve, triangle, circle, etc. To be able to build these objects, we must know more about them.

We should be able to understand what shape suits the object, what should be their size, and how we can create the shapes with the measurements we want. Geometry is also needed to:

Have a look at your surroundings, do you notice that even the screen you are looking at now is either a square or a rectangle? Shapes are all around us.

A line segment is a geometrical shape which is a part of a line. It has a fixed length and can be measured. It cannot be extended in any direction. Example:

We use a ruler to measure the length of a line segment. A ruler has two edges with centimeters on one edge and inches on the other edge. On the centimeter edge, there are a total of 15 equal parts. Each part is of length 1 centimeter or 1 cm.

Each centimeter is divided into 10 smaller divisions.

Each small division is 1 millimeter or 1 mm. Therefore:

Let us learn about the different types of angles.

Every acute, obtuse, and right angle will have a corresponding reflex angle.

Look around your room or classroom and identify the perpendicular lines. 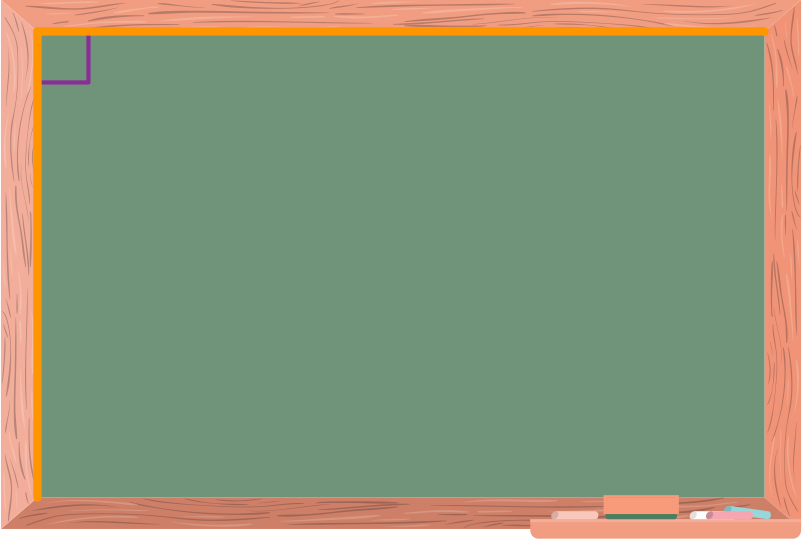 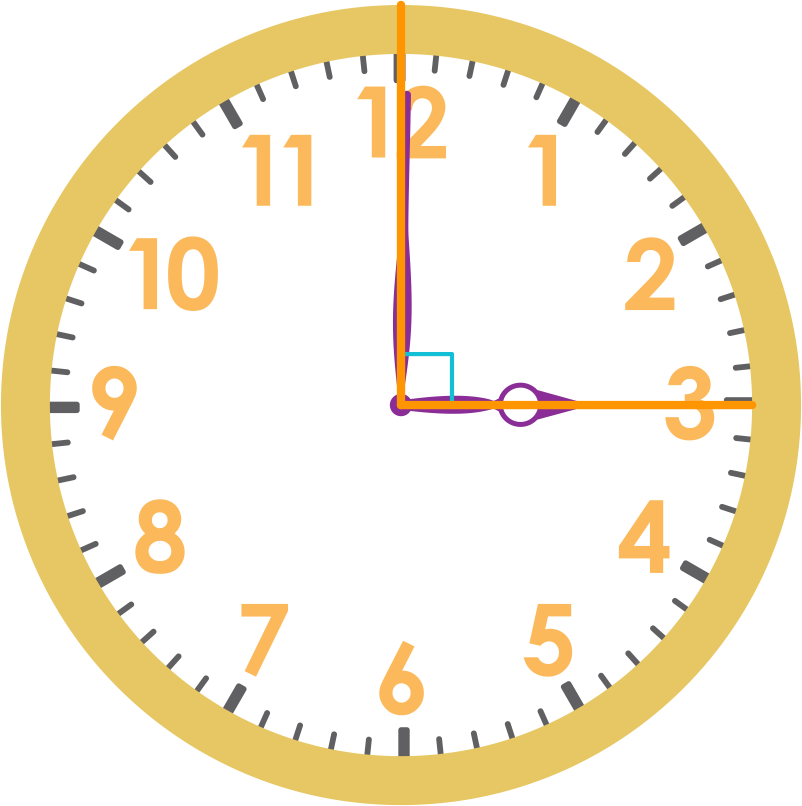 Now, consider a line segment AB with P as its mid-point. Draw ​a perpendicular to AB through the point P. That is, we will draw MN such that it makes a 90⁰ angle with AB.

Triangles can be classified into three types based on the length of their sides:

Triangles are also classified based on the measures of their angles.

For any square, the following are true:

For any rectangle, we can say that:

A parallelogram is a quadrilateral with each pair of opposite sides parallel and equal. A square and a rectangle are also a parallelogram.

A rhombus is also a parallelogram. Its properties are:

Properties of a trapezium:

A kite is a quadrilateral with:

The following table summarises the properties of the sides, angles, and diagonals of different quadrilaterals: 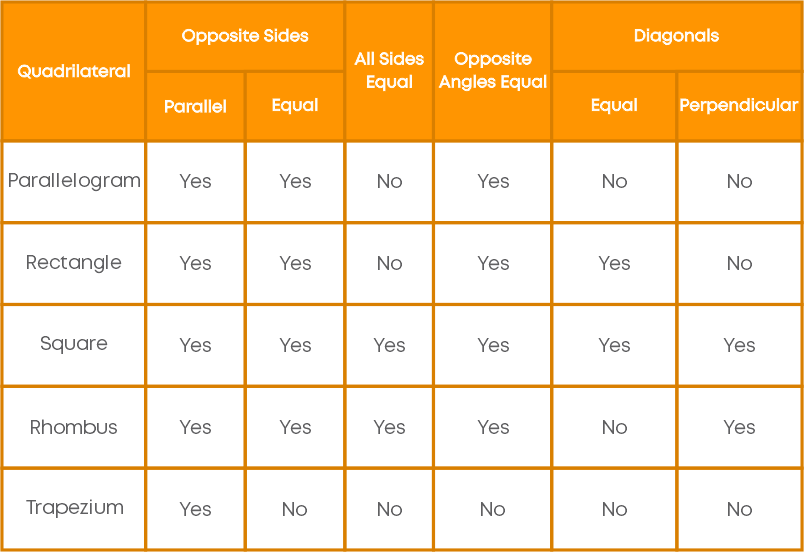 Polygons are closed shapes made of only line segments. Polygons can be regular or irregular.

Regular polygons are polygons which have all sides equal and all angles equal. Examples:

Irregular polygons are polygons which have unequal sides or angles. Examples:

Further, based on their angles, polygons can be classified as convex and concave polygons.

Shapes can further be classified into two types based on their dimensions:

There are different 3-dimensional shapes which we see and use every day. 3D shapes can be broadly categorised as:

The three main elements of a 3D shape are:

Let us see how many faces, edges, and vertices a triangular prism has.

The following are the topics in which students make common mistakes when dealing with elementary shapes:

Fraction Of Revolution Covered By The Hour Hand Of A Clock

To check what fraction of a revolution is covered when the hour hand of a clock moves from one time to another time. Consider the clock to be divided into 12 equal parts according to the hours.

Let us say the hour hand moves from 3 o’clock to 8 o’clock in the clockwise direction, so, from 3 to 8, the hour hand covers 5 parts which means the fraction of revolution is 5/12.

While measuring angles in the anti-clockwise direction using a protractor:

Finding The Number Of Faces Of A Cube / Cuboid

1 face on the front

1 face opposite to it, i.e., exactly behind the front

2 faces on each side

1 face on the bottom

1 face on the top

Now you know all about elementary shapes, how to measure them, how to compare them, and their properties. Using this knowledge, can you solve the following riddle?

I have many shapes:

I look square from the outside, circle on the inside, and triangle when taken out.
What am I? 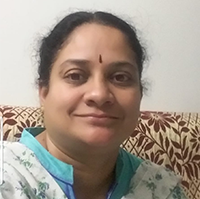 Arpana is an education specialist with years of teaching Math and developing content. She previously worked as a freelance content developer, developing lesson plans for a reputed publisher of text books and content for various educational companies. She is an enthusiastic teacher who has taught students from India, the UK, and New Zealand. 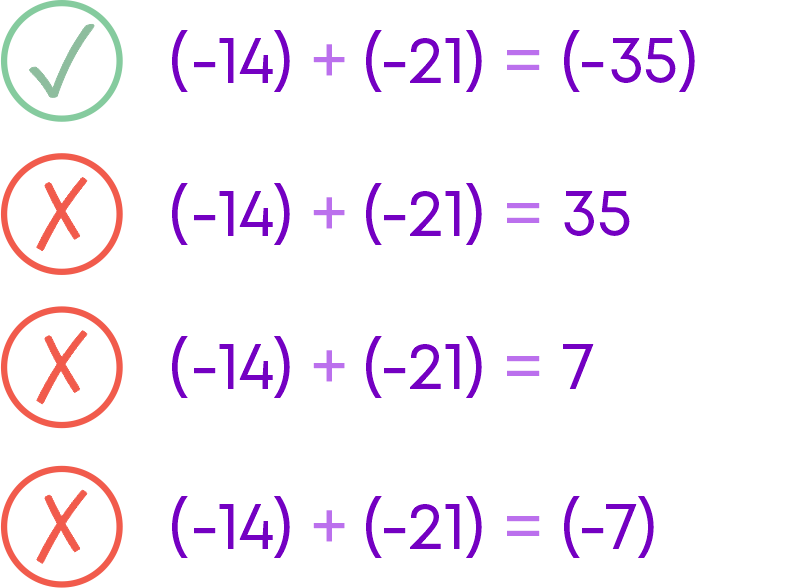 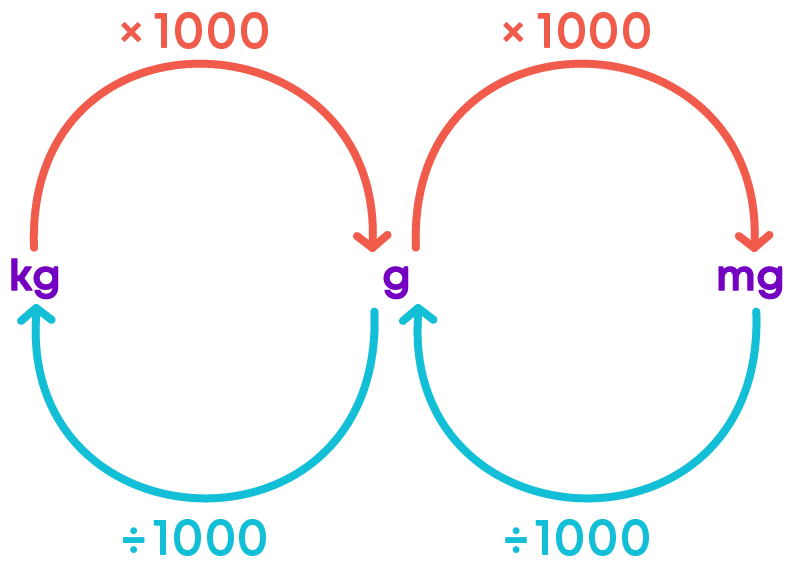 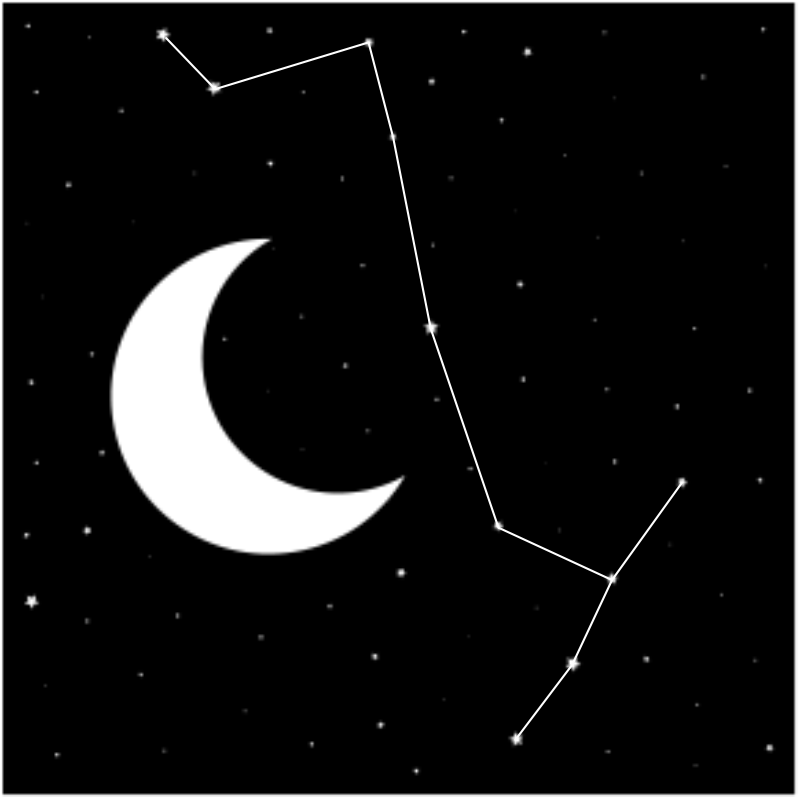 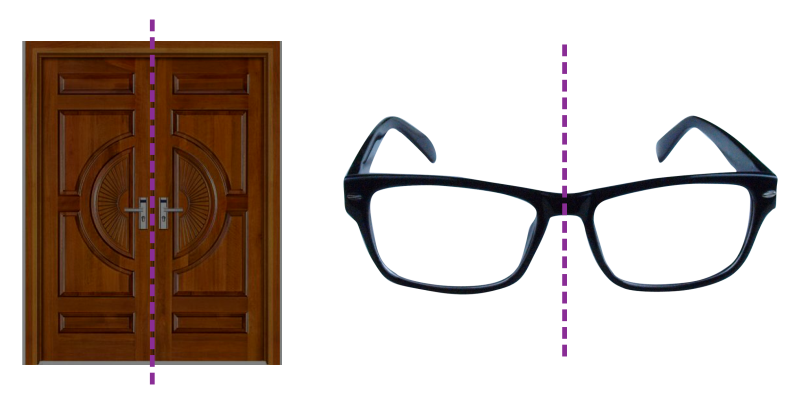 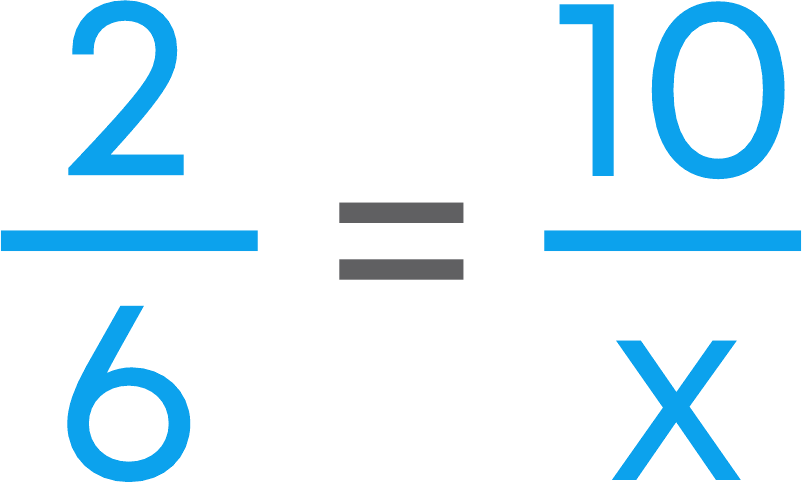